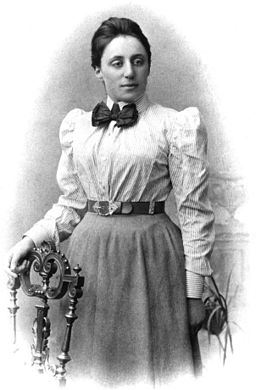 Named in honor of Emmy Noether and founded in 1991, the Noetherian Ring is an organization of graduate students, postdocs, and professors in the Mathematics Department at the University of California, Berkeley who identify with gender minorities in math. See here for its history.

This website includes a list of gender minorities in the department and their field of research, resources for doing mathematics, and calendars with Noetherian Ring events.

We have received funding from the Graduate Assembly and a generous donation from Microsoft Research, and are partially funded by the math department. If you are interested in donating to the Noetherian Ring, please send us a message. Thank you for reading about us.